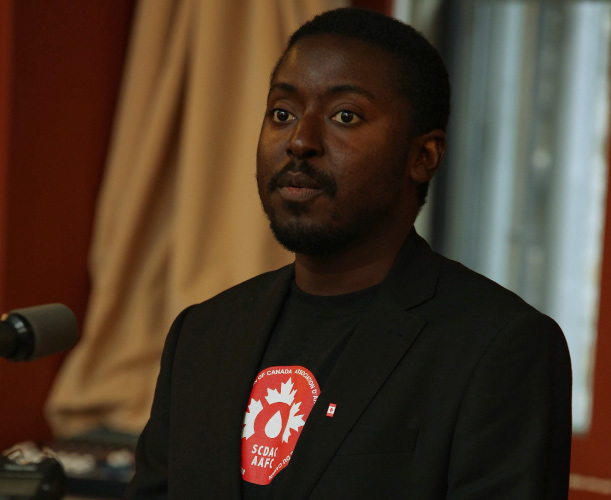 My name is Ismaël Kando.

I have sickle cell disease. I was born in Niger, West Africa. Since I was seven months old when I was diagnosed, my life has been tied to hospitals. There was not much medication to treat me so I just took iron every day and in case of a crisis, I was often transfused. I suffered a lot of pain crises, and I was never able to play sports when I was growing up. I spent most of my childhood inside the house or in the hospital. In 2004 when I arrived (at 15 years old) in Quebec, I started to be followed at Sainte Justine Hospital. I had a lot of vaso-occlusive crises and I had a growth delay of about 3 years. That’s when I was offered the transfusion program which was a breath of fresh air for me. For me, the choice was clear because I wanted to grow and suffer less. At that time, I didn’t care about the consequences, I have to admit that I didn’t even listen. For the next two years from 2005 to 2007, I received blood transfusions every 2 to 3 weeks. I grew up and had fewer seizures. But that’s when my iron overload started. It never occurred to me that this was something I needed to worry about. After the first stage of the transfusion program, which lasted 2 years, we went back to the doctor to do a check-up and find out if we should stop or continue. It was clear to me that I needed to gain every precious inch possible, so I asked, or rather begged, to continue for another year. It was at this appointment that the iron overload was mentioned to us but not as something alarming. At that same appointment, the doctor told us about a new drug that was in development, and that I was eligible to be part of the clinical trial. At first I was interested, because it would give me the opportunity to continue the transfusion program and deal with the iron overload at the same time! A few days later we received the mail at home with all the information for the clinical trial study. There wasn’t much detail about the drug itself, but more about the admission procedure and how the study would work. I remember that one of the first sheets on the pile was a consent form that my parents had to sign to release the company from any responsibility in case of my death. I realized then that my situation was serious, that without treatment this iron overload could kill me. I spent another year at Sainte Justine’s Hospital and then when I turned 18, I had to start my transition to Notre Dame Hospital. Leaving the comfort and cocoon of Sainte Justine’s Hospital was scary, but once I arrived at Notre Dame, the team was just as kind and welcoming. My mother continued to come to all my appointments until very recently. My new doctor did a workup and iron overload was not a big priority either, the frequency of vaso occlusive crises had to be reduced, because with all the doctor visits, emergency room visits, or even days when I was just too tired to concentrate, my studies suffered. Then I was offered the medication called Hydroxyurea. This allowed me to finish my post secondary education and have a relatively normal life. I left the family cocoon! I work and I try to live like all the young people of my age. But it is not easy. Working 40 hours a week, going out with friends requires more effort than others. I have to rest and take care of my health because a crisis can put me in bed for several weeks. So, I always live with stress. I always have to keep in mind that I have to be careful. The Hydroxyurea allowed me to breathe but gradually I saw my dose increase little by little and finally the doctor decided to stop it because I was no longer responding to the treatment. For a little while, I started to have as many vaso-occlusive crises as before, so the doctor suggested that I do the apheresis (process of withdrawing blood, filtering something out of the blood, and then putting the filtered blood back into the body). Since I receive a large amount of blood at each apheresis, my iron overload level increased very quickly. It was then that for the second time it was suggested to take the medication called Exjade, which was available. At the beginning, it was a bit difficult to take it. I had a lot of side effects with each dose. After a few weeks and with the help of the support program nurse, I tried taking it at different times of the day or trying water instead of apple juice. For me, it’s another breath of fresh air. Now, thanks to apheresis and Exjade, I have fewer or nearly no vaso-occlusive attacks and my iron levels are down. I hope to keep my kidneys, my heart and my liver in good condition, for future new and innovative treatments… But I have a lot of fears. The future for me remains a succession of questions: I hope that Exjade will work

will work so that I can continue the apheresis and live normally. Will I be able to continue doing the same job when I get older? With all these medications, will I be able to have children? Will there be a cure for me one day? 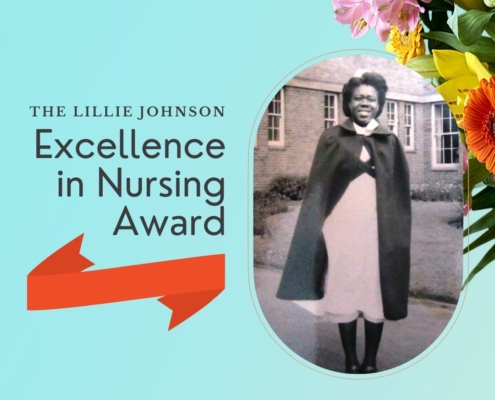 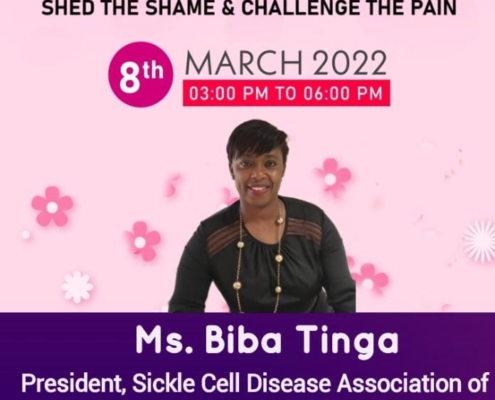 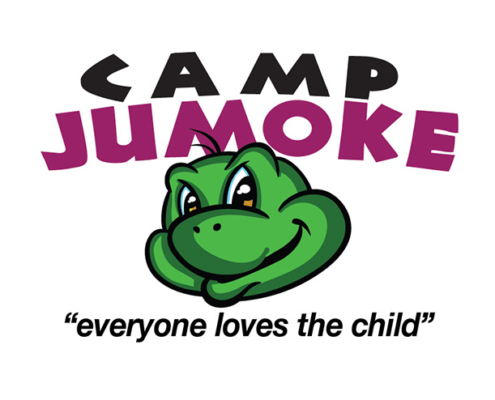 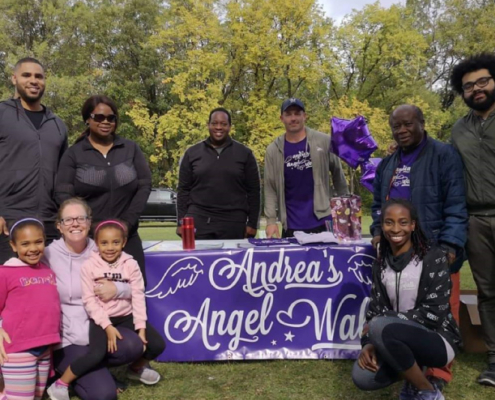 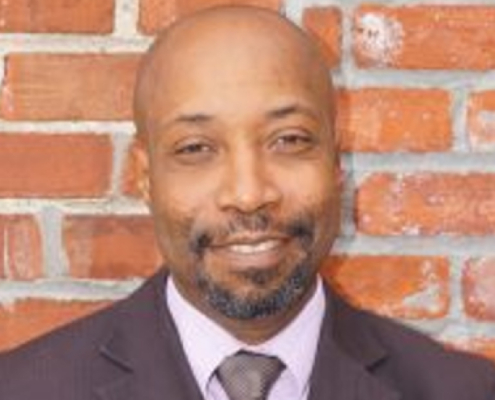 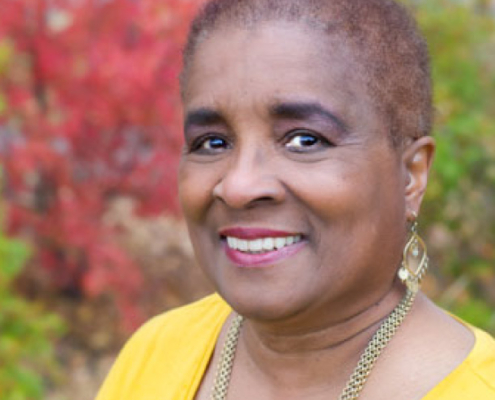 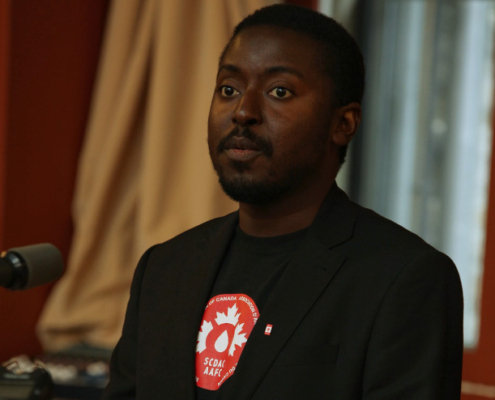